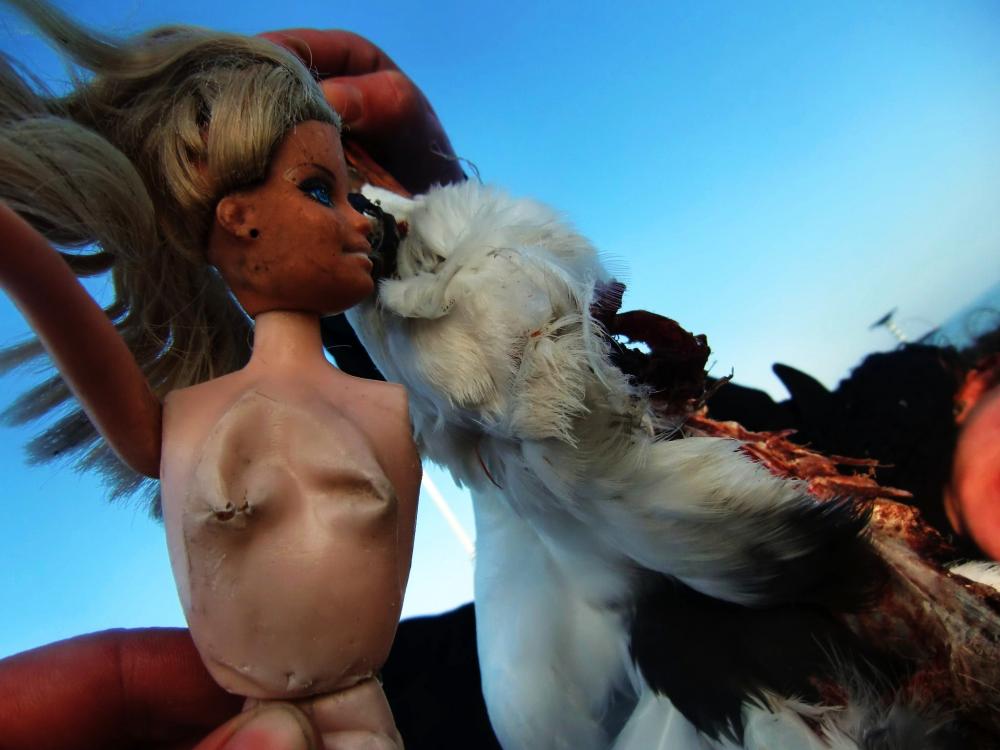 It wasn’t the shadiest of deals, nor the most backhanded bitch slap ever given. But the deal that went down in the alley of Off, near the Jumbo and Bruno’s Button Store, was one that was forgotten really quickly, actually. Not too fast, not too slow, but quite efficiently alright. When the left-nippleless-tit exchanged hands for the brie, both parties suddenly left. And the alley was again a lonely place, where the trash abides.