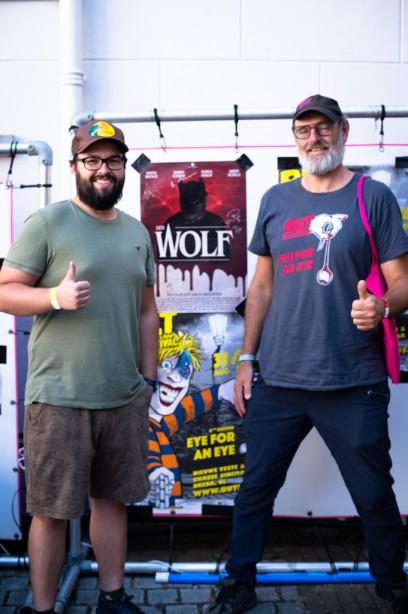 Uhm-ahm, where to start. Perhaps with lunchtime: on Thursday we served one of the goriest, most hard-to-watch, female revenge movies of all times (this opinion is supported by a vox populi of many BUT movie fans). At 14:30 in Chasse Cinema, you could watch “I Spit on Your Grave”. A good picture to get your mind off work during lunch break, just don’t get too many ideas.

Error. 404. Error. Juul Barnard presented his VHS Night of Error compilation before the screening of “Rolling Vengeance”, and it is hard to say which one was more enjoyable. We miss VHS so much *quiet sobs*. Thankfully, the cinema room turned into a support session for everyone who felt the VHS nostalgia.

You could really quickly forget about any nostalgia, or even what species you belong to, at the BUTSquare. Many birds visited us that day: a visual bird Rick Kewal sang and performed his poetry, performer Daisy Dakpark felt birdy at some point… only the dog didn’t turn birdy, he went straight into being a zombie dog. I mean, still better than a ghoul dog, isn’t it?

Thursday saw the kickstarting of Pink Flamingos, a BUT sub-theme dedicated to queer BUT films. The programmer at the klappei cinema in Antwerp, Patrick, selected the films and introduced the theme dressed so appropriately we couldn’t take our eyes off him.

Another revolution happened that day: “Stjer”, the first fully Frysian film, was shown. People cried, shouted, laughed, and maybe even understood something. We’re not sure but we heard only weird sounds coming from the BUTSquare after the screening. 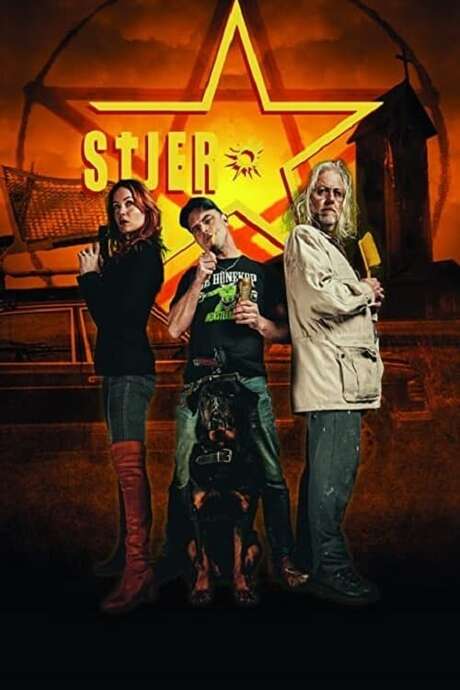 Wild music quickly drowned those weird sounds, and another crowd took over the BUTSquare. The youngsters are only about one thing: that swing, and swing they did to the modular electronic tunes by Jack Fresia and Das Ding. Nobody pays me for those rhymes. They write themselves.

Check out the full coverage, including an interview with Stjer’s director Janko Krist, in the BUTDaily.

END_OF_DOCUMENT_TOKEN_TO_BE_REPLACED

No one knows their friends until Robert Bronzi appears.