BUTFF - The Hangover, by Psycho Doorman 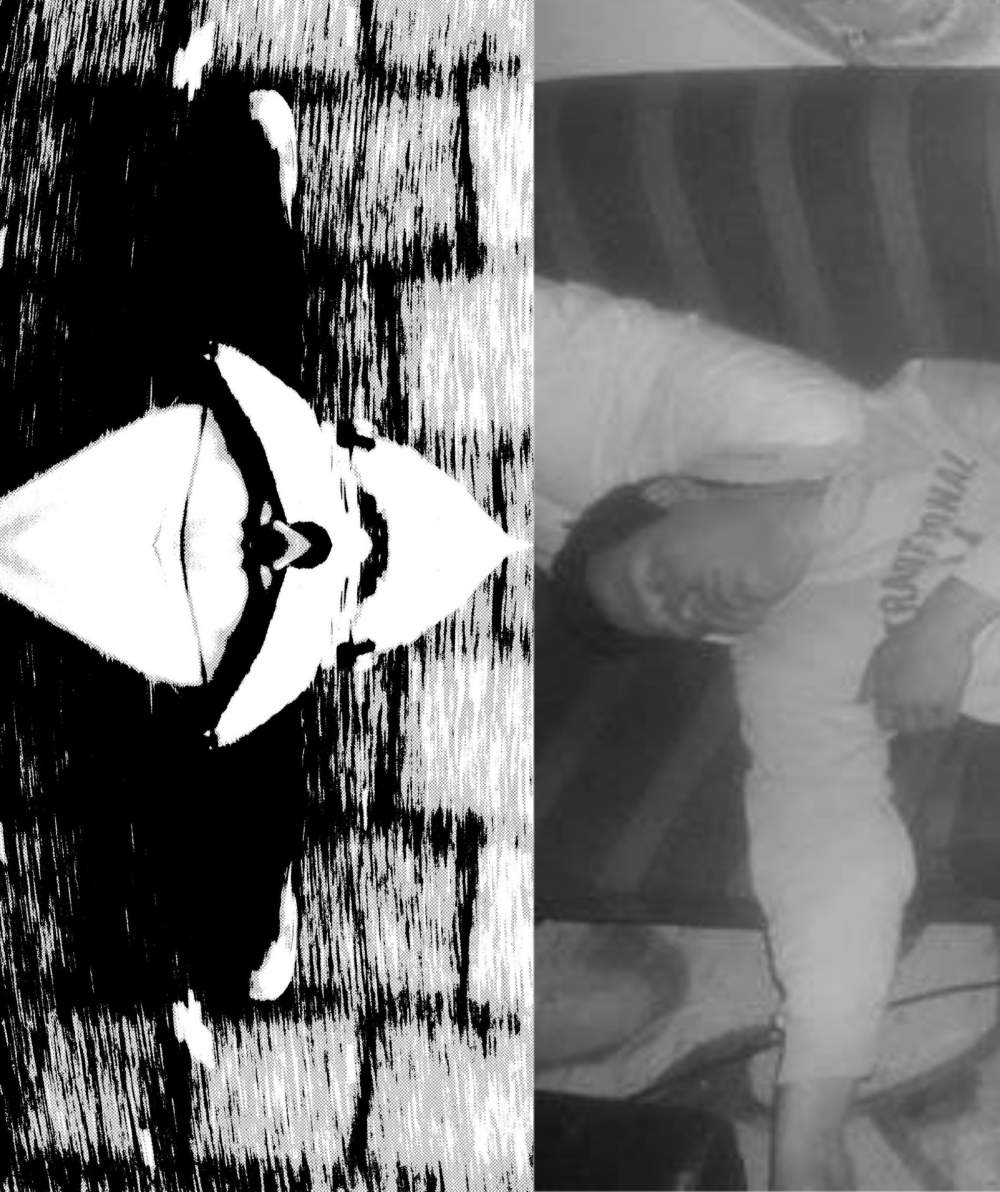 The washing machine keeps disturbing my concentration, throwing everything out of reach. The door is locked and nothing comes through. There is a bounty on my rat, or was it a different candybar? One bar from another, the doors look all the same. The Butler taught me some history about coughing and authority, there was something about the code.

They always vanish when they don’t come in. Slowly the black memories and headache cut me enough slack to remember the BUT as it was from my perspective. Driving as a civilian to the first partytent to get some twist up the nose-hole, then print the results after an argument about access. Check-time became showtime became duty. The door was watched and conversations drowned in conflict to strange measures.

People who don’t honor the code were rejected, no matter their standing with us. Don’t just watch the door lets discuss the news. Your tool is obsolete, you need an update, we are updated, scan all you can.

After a public lapdance, some microwasters passed by and some flesh put outside with the trash. Then my brother from another galaxy showed up on the screen, I did not expect that in this multiverse. Most weirdos honor the code, they get flashed and after that they may come in. Pictures come and go, we all got shot, framed and hanged on a book of many faces.

A sausage sword fight becomes a real struggle in laughter after flesh dripped in my lap. Entertainment and drinks pass by while bread is flying everywhere.

This coke is not right, but it’s an update because of all the junk and chunks. Buying flat pearls from a movie master caught in the focus of a glass eye. An outfit which feeds vanity becomes an entertaining disease for BUThumanity.

Everything cyst to be like Titane hit an iceberg after selling out. Bad girls can be a weapon if you got enough spare parts. Noone gets delivered from evil at all, unless you have the finger for it. Besides Benny, nobody loves me.

Zeno Tolerates everything beyond things that aren’t worthy of entering. My limits as a doorman don’t matter, if it is in the picture it all comes through.

Almost midnight, time for a sip from the Panting Deer. The warm blood is a nice kickstarter for a night of unexpected eyeballs and nosepickers. Wounded for ever looks like a pain in the butt, but the blood keeps coming and it’s always warm, foamy, delicious and yellow.

We consume until time strikes and the code orders us to leave. An unexpected brother from the local galaxy shows up and I enter one more time. No more juice from this place, the valve is dry. Open the portal to the panting dear deer once more for a last sip. The laundry and I are done. Business in the service realm is early tomorrow. Time to take care of the last business and je t’adore for a moment.

How is it hanging? On a very thin line, wasted on a worn couch.
Psycho Doorman was about to get up for you, but he needs a few more minutes.
See you soon at the door! Thanks for knocking!