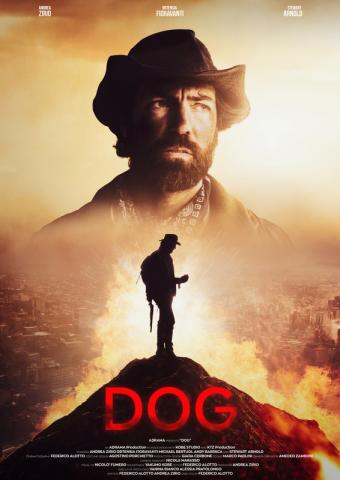 In 2023 unidentifiable radiation left 99.5% of the world's female population sterile. Slowly human descended in to an abyss where chaos, violence and madness were the only rules left governing survival. Man's fate is now divided in to two paths: extinction or the beginning of a new dawn.