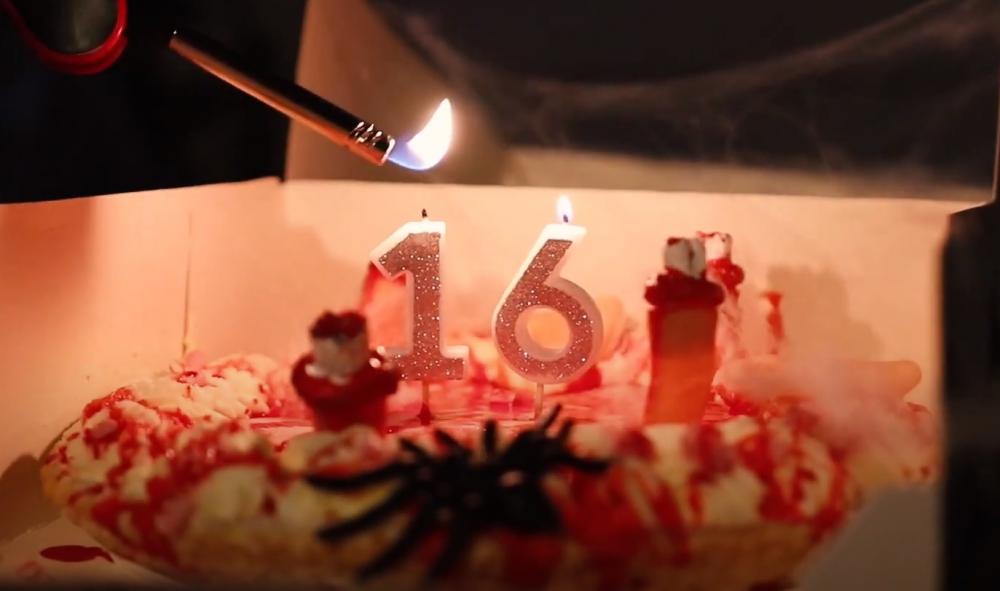 They look sweet and they often are, but they can seriously derail! Morally immature and easily manipulated, they are capable of violent behavior. But what can we do about it - we love them and spoil them. Misbehaving and playing mischief are part of the upbringing, just like the math lesson. They have sweet faces and often are, but they can also mislead you quite a bit. Beware of the manipulative monsters and Lolita’s. They have angelic faces, but maybe they are devil’s spawn? If you want to rebel against your parents as a teenager, it’s best to do everything they have forbidden. If that one cigarette is not enough, you can always resort to violent means. And if you want to rebel against parental authority anyway, why not rebel against legal authority? BREAKOUT!

For the 16th edition of BUTFF we got the word out by taking SWEET SICK TEENS as the main theme. Here we look at the often difficult transition from child to adult. Rebellious teenagers, experiments with sex and drugs, moral issues, school violence, gangs, emerging temptations and vanishing innocence… What happens to you when half of the world suddenly hands you the tools and responsibilities of an adult, while the other half refuses to treat you as nothing other than a small child? Or when you are labeled as both a threat and an object of pleasure? The past year lockdowns and closed schools, have had an impact on Dutch teenage youth, the consequences of which we will not be able to foresee the time being. Teenagers themselves are not part of the intended target audience of the BUT Film Festival, but we hope that showing well-known classics and unknown cult gems from the history of teen film will make visitors think about their own childhood, and an opportunity will provide reflection. The intention is that people leave the festival with a broader understanding than they entered. As it is the 16th edition of the festival, we would like to add a retrospective of rare 16mm films to the program, in a section that will be called SWEET SIXTEEN MILLIMETER.

END_OF_DOCUMENT_TOKEN_TO_BE_REPLACED

No one knows their friends until Robert Bronzi appears.